October 23, 2017 -- Toronto Real Estate Board President Tim Syrianos reported continued average price growth on a year-over-year basis for condominium apartments listed and sold through TREB's MLS® System by Greater Toronto Area REALTORS®. The average selling price was $510,206 in Q3 2017 – up by 22.7 per cent compared to the average of $415,894 reported in Q3 2016.

"The condominium apartment market segment has exhibited the strongest average rates of price growth since the spring, relative to other major market segments. Competition between buyers remains strong, as listings remain below last year's very constrained levels. Over the past few months, TREB has participated in discussions at various levels of government pointed at developing solutions for the housing supply issue in the GTA. As these discussions continue, it will be important to remember that the condominium apartment market is not immune to a listings shortage," said Mr. Syrianos.

"TREB will also be paying close attention to the potential impacts of the new OSFI Guideline B- 20 concerning new mortgage rules and underwriting standards, and the possibility of a vacancy tax in the City of Toronto. We will be asking consumers about their opinion on these initiatives, from the prospective of buying and selling intentions, during our fall polling cycle," continued Mr. Syrianos.

There were 5,684 condominium apartment sales reported through TREB's MLS® System in the third quarter of 2017. This result was down from 7,991 sales reported during the same period in 2016.

"Condominium apartments will likely account for a greater share of home sales as we move forward. Consumer polling undertaken for TREB by Ipsos in the spring pointed to increased buying intentions for condominium apartments. With this in mind, it is not surprising that we have continued to see robust price growth, as demand has remained strong relative to available listings," said Jason Mercer, TREB's Director of Market Analysis.


“Competition between renters remained very strong for available units in Q3. It is clear that supply is part of the issue. Different levels of government have committed to looking at housing supply through the policy lens. TREB has participated in these policy discussions and looks forward to continuing the dialogue. To this end, TREB does have concerns that increased rent controls and a possible vacancy tax in the City of Toronto could serve to reduce the supply of available rental units as potential investors look to less-regulated sectors in which to invest,” said Mr. Syrianos.

The number of condominium apartments listed during the third quarter and the number of rental agreements signed were down by similar amounts on a year-over-year basis.

“It is reasonable to assume that the vacancy rate for condominium apartments has trended lower this year. If the current relationship between rental demand and supply remains in place moving forward, rent increases for available units will continue to trend well-above the rate of inflation. Economic and demographic trends suggest that rental demand will increase and there are real concerns that the already constrained supply of units for rent could get worse,” said Jason Mercer, TREB’s Director of Market Analysis.
Posted by Nat Smilis REALTOR® at 6:54 AM No comments: 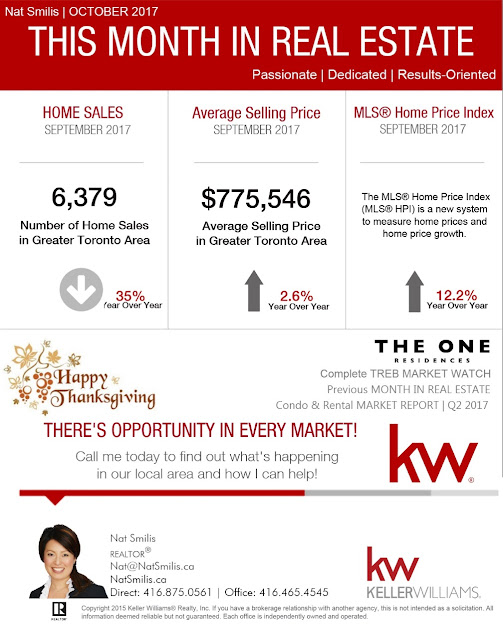 Posted by Nat Smilis REALTOR® at 12:45 PM No comments:

■”The One” Launching Next Monday

“The One: an ambitious, 85-storey tower that will transform Toronto’s skyline” is launching on Monday next week (October 16, 2017) at noon. Mizrahi Developments is collaborating with world-renowned architects, Foster + Partners on what is sure to be an unprecedented luxury development at a landmark address, 1 Bloor St West. Contact me today for more details.

“Toronto is about to reach new heights. And the city will get there. The 85-storey tower will combine seven levels of retail and restaurants, a 175-room hotel and then a roughly 60-floor stack of condo apartments culminating in multilevel penthouses.” By ALEX BOZIKOVIC for Globe and Mail 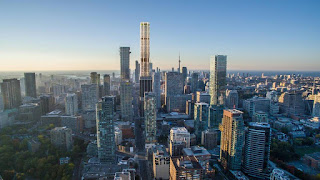 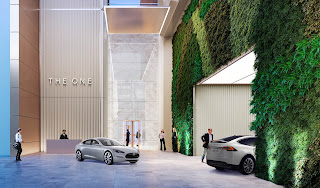 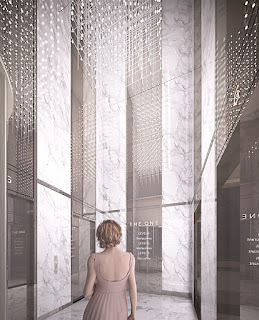 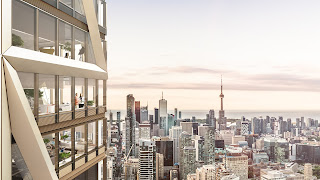 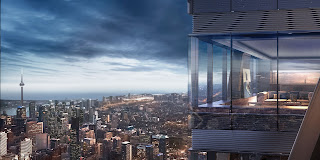 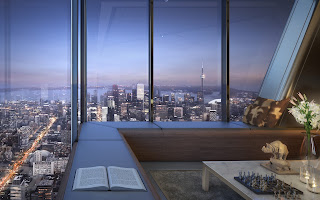 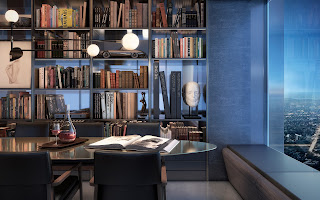 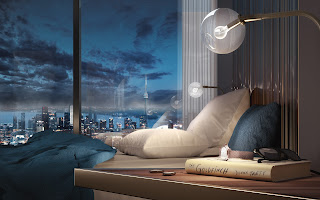 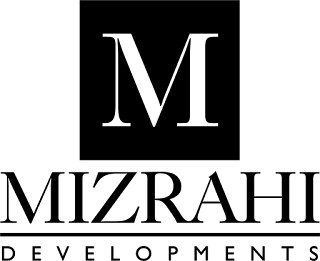 October 4, 2017 -- Toronto Real Estate Board President Tim Syrianos announced that Greater Toronto Area REALTORS® reported 6,379 sales through TREB's MLS® System in September 2017. This result was down by 35 per cent compared to September 2016.

The number of new listings entered into TREB's MLS® System amounted to 16,469 in September – up by 9.4 per cent year-over-year.

"The improvement in listings in September compared to a year earlier suggests that home owners are anticipating an uptick in sales activity as we move through the fall. Consumer polling undertaken for TREB in the spring suggested that buying intentions over the next year remain strong. As we move through the fourth quarter we could see some buyers moving off the sidelines, taking advantage of a better-supplied marketplace," said Mr. Syrianos.

The average selling price in September 2017 was $775,546 – up 2.6 per cent compared to September 2016. The MLS® Home Price Index (HPI) composite benchmark was up by 12.2 per cent on a year-over-year basis. A key reason for the difference in annual growth rates between the average price and the MLS® HPI composite is the fact that detached homes – the most expensive market segment on average – accounted for a smaller share of overall transactions this year compared to last.

"With more balanced market conditions, the pace of year-over-year price growth was more moderate in September compared to a year ago. However, the exception was the condominium apartment market segment, where average and benchmark sales prices were up by more than 20 per cent compared to last year. Tighter market conditions for condominium apartments follows consumer polling results from the spring that pointed toward a shift to condos in terms of buyer intentions," said Jason Mercer, TREB's Director of Market Analysis.
Posted by Nat Smilis REALTOR® at 7:39 AM No comments: