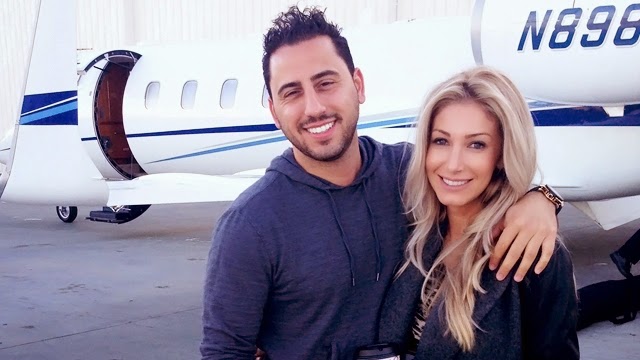 Million Dollar Listing Los Angeles returns for season seven to the city that started it all. Top agents Josh Altman and Josh Flagg are joined by two new faces, successful real estate partners James Harris and David Parnes. With inventory low and demand high, the Los Angeles market is blazing hot and these agents are working hard to stay one sale ahead of their competition. From the exclusive enclaves of the Hollywood Hills to the sprawling mansions of Bel Air, the agents are pulling out all the stops to nab high price listings and get them sold.

The Kitchen is The Heart of The Home

The kitchen is the heart of the home, especially at Thanksgiving. Waring Digital Rotisserie Deep Fryer is our newest kitchen appliance and it is pretty big! To deep fry a turkey in there it needs a minimum of 9 litres of peanut oil. “Deep-frying your food in peanut oil will give your meal a light, somewhat nutty flavor.” It is said “deep-frying is a fast, easy way to make relatively healthy meals, particularly when you use peanut oil instead of animal fat.” 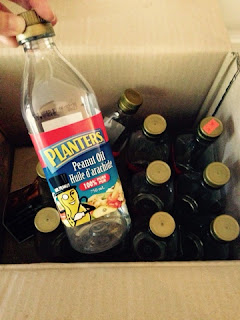 Did you know “Thanksgiving is the leading day of the year for home fires involving cooking equipment”? So, we decided to use this fryer outside on the deck. 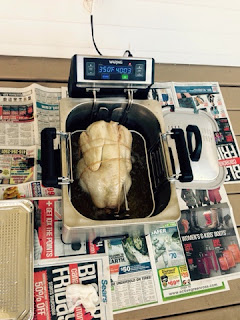 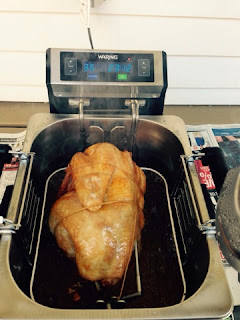 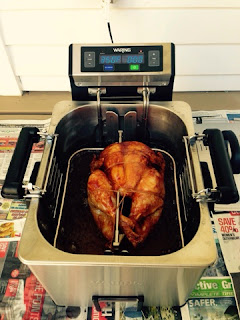 People enjoyed this golden, crispy and juicy turkey a lot. 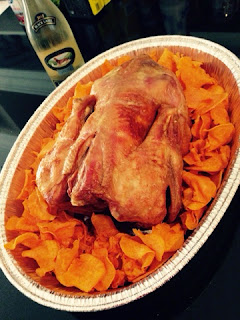 Hope you also had a great and safe Thanksgiving! 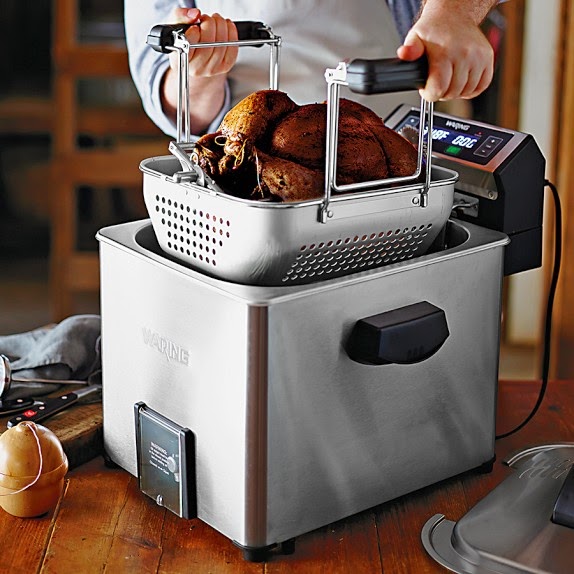 Posted by Nat Smilis REALTOR® at 3:49 PM No comments:

October 3, 2014 -- Toronto Real Estate Board President Paul Etherington announced that there were 8,051 transactions reported through the TorontoMLS system in September 2014. This result represented a 10.9 per cent increase compared to September 2013. On a year-to-date basis through the first three quarters of the year, sales were up by 6.9 per cent annually to 73,465.
"Despite a persistent shortage of listings in some market segments, we have experienced strong growth in sales though the first nine months of 2014. This is evidence that GTA households remain upbeat about purchasing a home. The majority of home buyers purchase a home using a mortgage. The share of the average household's income dedicated to their mortgage payment remains affordable, which is why buyer interest has remained solid," said Mr. Etherington.

The average selling price for September 2014 transactions was $573,676 – up by 7.7 per cent compared to the same period in 2013. Average year-over-year price growth was strongest in the City of Toronto, both for low-rise home types like detached and semidetached houses and for condominium apartments. The average selling price year-to-date was $563,813 – up 8.5 per cent compared to the first nine months of 2013.

"If the current pace of sales growth remains in place, we could be flirting with a new record for residential sales reported by TREB Members this year. On the pricing front, the multitude of willing buyers in the marketplace coupled with the short supply of listings will continue to translate into very strong annual rates of price growth in the fourth quarter," said Jason Mercer, TREB's Director of Market Analysis.

Posted by Nat Smilis REALTOR® at 5:47 AM No comments: